Mrs. Hitz has been a guest conductor and adjudicator from Maine to Mississippi and points in- between, and has been teaching in Fairfax County, VA since 2001, where she recently completed a tenure as Secondary Fine and Performing Arts Coach for their Teacher Induction Program, Great Beginnings: The Next Generation. A member of the Virginia Music Educators Association, Mrs. Hitz was identified by the organization as an Emerging Leader and is currently on the state’s New Music Grading Committee and Conference Registration Staff and chairs the Assessment Adjudicator Training committee for the Virginia Band and Orchestra Directors Association. She is also a member of Women Band Directors International and has been published in and served as the Elementary Editor of their official journal, Woman Conductor.

Mrs. Hitz received the Outstanding Music Education Alumni Award from VCU School of the Arts in 2018. She is an inducted member of Phi Beta Mu International Bandmasters Fraternity and was previously recognized by the School Band and Orchestra Magazine as one of the “Fifty Directors Who Make a Difference”. In 2013, she became a National Board Certified Teacher, was selected for membership into the American School Band Directors Association, and was nominated for the Grammy Music Educator Award. Mrs. Hitz currently serves as the Virginia State Chair of the National Band Association and the administrator for the Dr. William P. Foster Music Education Alliance “Award of Excellence” and holds membership in the National Association for Music Education, International Horn Society, Sigma Alpha Iota: Women’s Professional Music Fraternity, and Fairfax County Band Directors Association, formerly serving as the group’s Co-President. 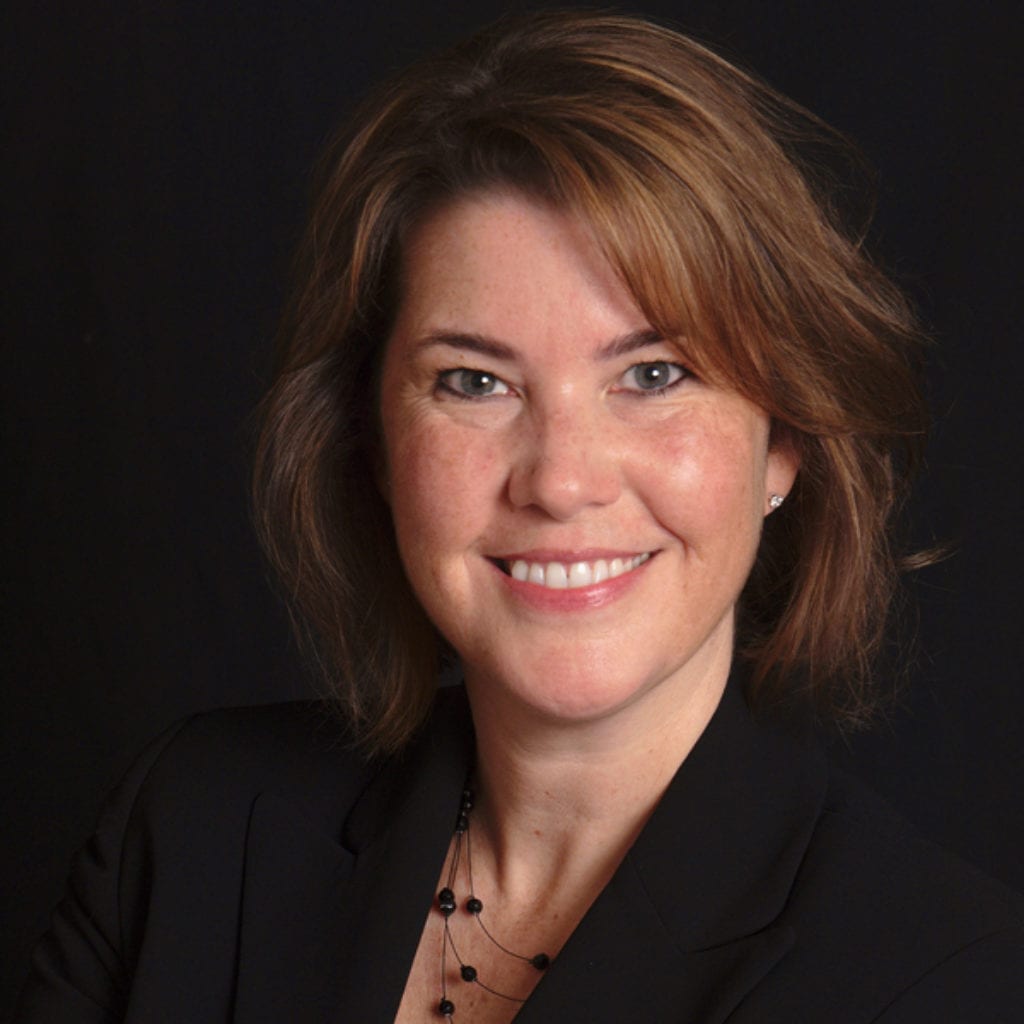