Home Scott Casagrande
Scott J. Casagrande was Director of Bands at John Hersey High School in Arlington Heights, IL for 22 years and retired in June, 2021 after completing 33 years of teaching in Illinois Public Schools.  He taught high school, middle school and elementary students in suburban, urban and rural settings over the course of his teaching career.

Currently, Mr. Casagrande serves Music for All as a Music Education Consultant. He is also an administrator for the Music Education Alliance and the Dr. William P. Foster Project serving bands in under-served communities.   He is a Past-President of the National Band Association and was a member of the NBA Executive Board from 2012-2020.

Under Mr. Casagrande’s direction, the John Hersey Symphonic Band and Jazz Ensemble performed as a featured ensemble in the Midwest International Band and Orchestra Clinic.  They were selected to perform in  23 Illinois Superstate Concert Band Festivals, two Illinois Music Educators Association Conventions and four Music for All National Concert Band Festivals. The Hersey Symphonic Band was named the Illinois Superstate Concert Band Festival Honor Band four times and the band program was awarded the Sudler Flag of Honor by the Sousa Foundation.  In addition, Jazz Ensembles under Mr. Casagrande’s direction were Grand Champions at the Purdue Jazz Festival and the Jazz in the Meadows Festival several times (90+ ensembles in both events).

Mr. Casagrande received his B.S. and M.S. in Music Education at the University of Illinois in Urbana-Champaign. 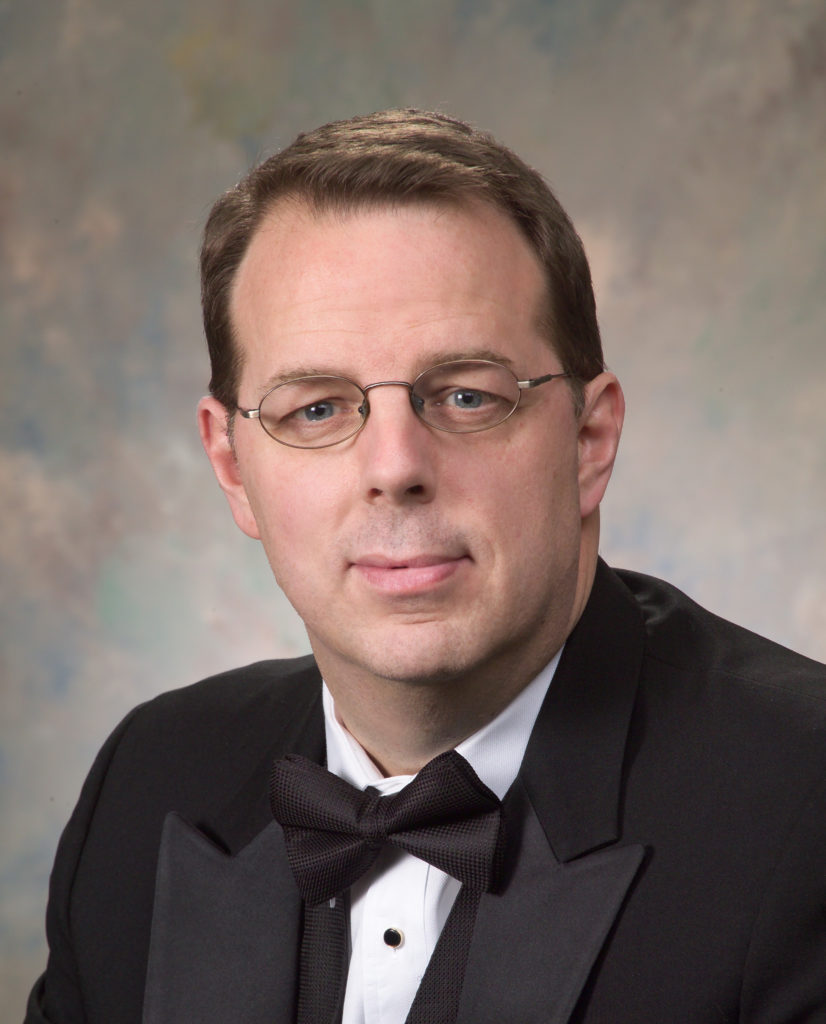