Dr. Nola Jones is the Coordinator of Visual and Performing Arts for Metropolitan Nashville Public Schools in Nashville, Tennessee. Her duties include instructional supervision of four hundred professional arts education specialists, curriculum planning, and implementation of Music Makes Us. Music Makes Us is a public/private partnership among Metro Nashville Public Schools, Nashville Mayor Karl Dean, and music industry and community leaders in Nashville. Its purpose is to ensure Metro Nashville Public Schools is a worldwide leader in music education, bringing the resources of the Nashville music community together to enable participation and foster student success for all of its 81,000 students. Dr. Jones maintains an active schedule as a guest conductor, adjudicator, and clinician for concert bands, marching bands, and honor ensembles. She has appeared nationally in 38 of the United States and internationally in Canada, Japan, the Netherlands, and Singapore. At the request of NAfME, she was Director of the 2010 and 2011 US Army All-American Band, performing at the NBC televised US Army All-American Bowl in San Antonio, Texas and served on its Blue Ribbon Committee to write National Standards for Marching Band. She has judged for WGI, Bands of America and Drum Corps International and currently serves on the DCI Judge Liaison Team for the music caption. Dr. Jones received the Bachelor of Music Education degree from Mississippi State University and the Master of Music Education degree from Mississippi College. She received her Doctorate of Musical Arts in Conducting from the University of South Carolina where she was a student of Dr. William J. Moody. 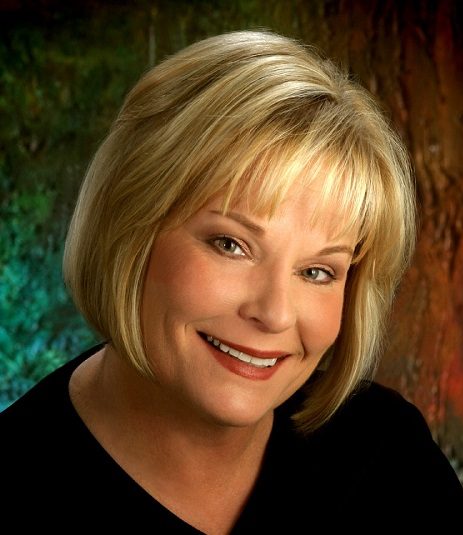