Home James Stephens
Based in Indianapolis, Music for All is one of the largest and most influential national music education organizations in support of active music-making. Music for All is committed to expanding the role of music and arts in education, to heightening the public’s appreciation of the value of music and arts education, and to creating a positive environment for the arts through societal change. Each year, more than 300,000 people attend MFA events, with participation from more than 85,000 students and 100,000 people subscribing to the organization’s online resources.

Prior to joining Music for All, James was the Associate Director of Bands at Broken Arrow High School (OK) where he taught from 2006-2014. His teaching responsibilities included three concert bands, music theory, and serving as assistant marching band director for the Pride of Broken Arrow. While at Broken Arrow, the marching band was a seven-time national finalist at the Bands of America Grand National Championships; was named the 2006 and 2011 Grand National Champion and was presented with the prestigious Sudler Shield of Excellence by the John Philip Sousa Foundation. In addition, the marching band performed by invitation in the 2009 and 2013 Tournament of Roses Parade in Pasadena, California. Under the direction of Mr. Stephens, his Broken Arrow Wind Bands have performed at Oklahoma Music Educators Association state conventions and in New York City’s renowned Carnegie Hall.

Prior to his appointment at Broken Arrow, Mr. Stephens taught at Jamestown High School (NY), Marion Local High School (OH), and Mad River Middle School (OH). Ensembles under Mr. Stephens’ direction have performed in venues across the United States and have consistently received superior ratings and have been awarded numerous honors in concert and marching venues.

Mr. Stephens is sought after as conductor, consultant, adjudicator, and music arranger for many music programs across the United States and Canada. Mr. Stephens received his Bachelor of Music degree from Bowling Green State University in Ohio.

His voice has been heard as announcer at Drum Corps Midwest, Winter Guard International and Bands of America events. As a professional videographer and editor, Stephens has produced numerous commercials, documentaries and video montages through his company JPS Productions. 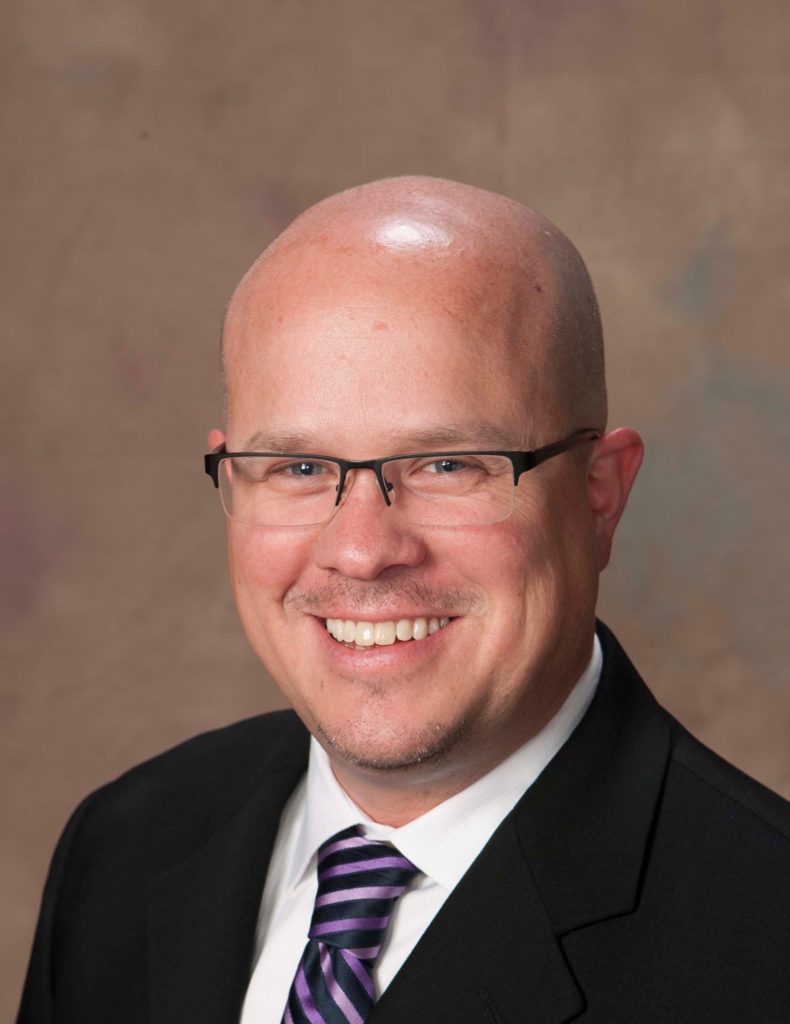