Prior to his administrative role, Mr. Jaramillo was the director of bands for the award winning Etiwanda High School instrumental music program. While at Etiwanda High School the instrumental music program earned national reputation in the areas of Concert, Jazz and Marching Band. Under his leadership, his groups were finalist at several Bands of America Grand National Marching Band Championships, his jazz ensembles performed at the renown Montreux, Switzerland and Vienne, France International Jazz Festival, a performance at the Bands of America National Concert Band Festival in Chicago, Illinois, as well as a participant in the Pasadena Tournament of Roses Parade. Additionally, Mr. Jaramillo has served as guest Conductor for both Junior High and High School Honor Groups in Arizona, California, Colorado, Georgia and Nevada. He is also a distinguished adjudicator in the areas of Concert, Jazz and Marching Bands throughout California and the Western United States.

Mr. Jaramillo has also taken on leadership roles serving music educators, most recently serving the 1000+ members of the Southern California School Band and Orchestra Association as president. Under his leadership, the SCSBOA created a partnership with the NAMM (National Association of Music Merchants) organization, hosting a conference in conjunction with the annual NAMM January conference weekend. Mr. Jaramillo has also been recognized with awards, such as the Honorary Life Member Award from the Southern California School Band and Orchestra Association for outstanding record as a music educator. Additionally, he received the “Golden Bell Award” from the California State School Board Association for excellence in music education. Additionally, Mr. Jaramillo was recognized by the John Philip Sousa Foundation and was awarded the “Sudler Shield of Merit.”

While Mr. Jaramillo has most recently retired, he still remains active in the educational world serving as an advisory member to the Dr. William P. Foster Award Project of Excellence, adjudicating marching and concert bands throughout the United States, mentoring music educators and plans to participate this summer as a musician in one of the nation’s oldest community concert bands, established in 1865, The Missoula City Band. Most recently Mr. Jaramillo and his wife moved to the heart of the Rocky Mountains, Missoula, Montana and are enjoying a (semi) retired life. 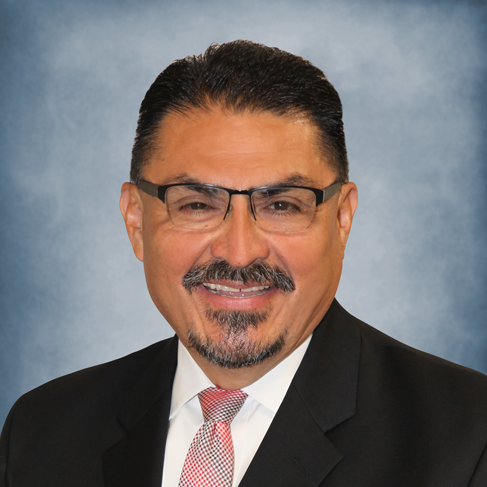