Dr. Pham maintains a busy conducting schedule that includes international appearances throughout Asia. He most recently returned from South Korea where he conducted the renowned Seogwipo Philharmonic Wind Orchestra (Korea’s only professional full time band) in concert, and served as conductor-in-residence at the Jeju International Wind Ensemble Festival. He is a conductor for JCLink Music Publications recordings and clinics that serves several cities in mainland China staffed by a team of artists and teachers from China, the United States, Japan, Canada, and Hong Kong. He has taught at Guangzhou University, and conducted the Guangzhou Youth Cultural Palace Youth Symphony and Wind Ensemble, the Yucai Concert Band, the Foreign Language School Wind Band, and the Canton Military Band. Other guest appearances include positions with the Wuhan Conservatory of Music Wind Symphony, Huazhong Agricultural University Symphonic Band, the Ho Chi Minh Conservatory Of Music, and the Vietnam National Academy of Music. Professionally, he has conducted the Guang Xi Symphony Orchestra (Nanning, China) in their Gala Concert for the All South East Asia Nations New Music Week Celebration, the Saigon Wind Ensemble (Ho Chi Minh City, Vietnam), and the Vietnam National Opera and Ballet Orchestra (Hanoi, Vietnam). Future appearances include a Gala Concert with the Hubei Symphony (China), as well as his debut with the Calgary Wind Symphony in Alberta, Canada in 2023.

At home, Dr. Pham has conducted professional and honor groups throughout the Pacific Northwest, New Mexico, Texas, South Carolina, and Hawaii. He has conducted All-State Bands in the States of Kansas and Washington, and has appeared as a conductor with the Coeur D’Alene Symphony Orchestra, the Palouse Chamber Players, the Pan-Pacific Ensemble, and the Palouse Brass Company. His own groups have appeared at the Western International Band Clinic, the MENC Biennial Northwest Conference, the Oregon Music Educators Association State Conference, and the National Association of Teachers of Singing (NATS) Southwest Convention. The WSU Symphonic Wind Ensemble was to tour South Korea in the Summer of 2020 prior to the pandemic.

Dr. Pham serves on the Collegiate Advisory Board for the Western International Band Clinic, where he has conducted their Intercollegiate Honor Band on four occasions. He serves as a contributing Research Associate for the Teaching Music Through Performance in Band series released by GIA Publications, and has presented at the National Association for Music Education (Northwest Division) Conference and the Washington Music Educators State Conference. He current serves as the State of Washington Band Chair for the National Band Association. He has also served as Producer and Editor for solo compact disc recordings that have been released by Albany and Emeritus Records. 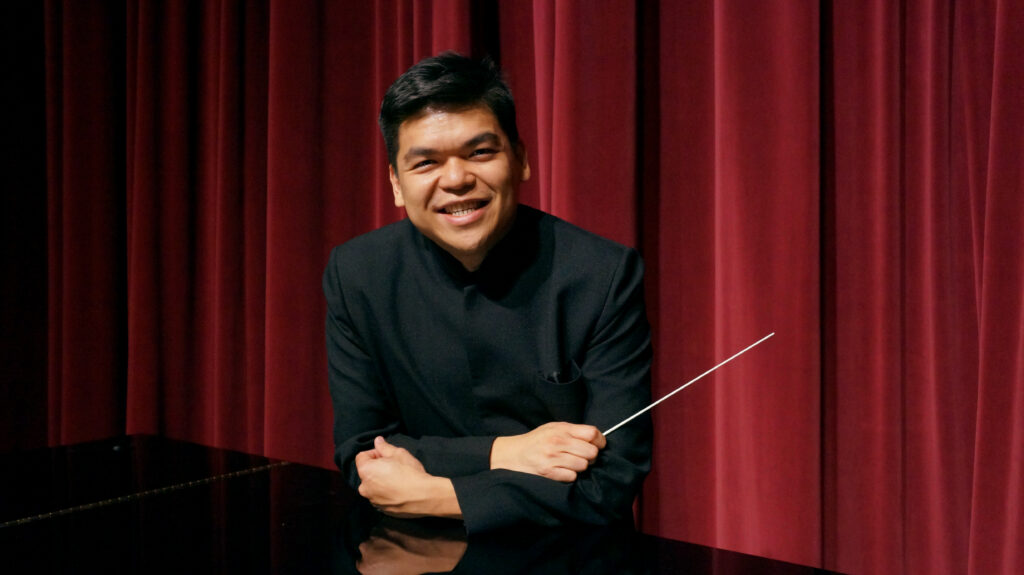